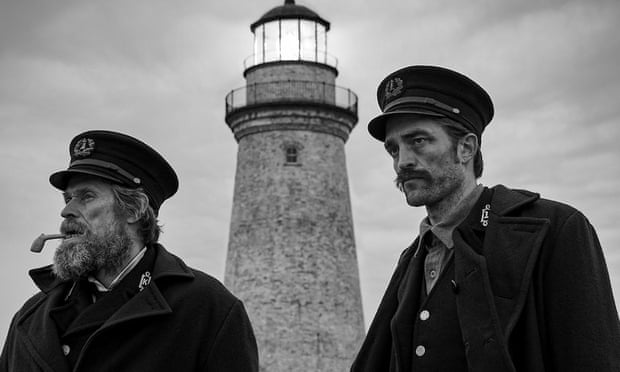 Yarrrr. This is the one directed by Robert Eggers (of The VVitch fame) where an old and a young man go to a remote island to man the lighthouse there. The old man is the boss, a salty sea dog who has been a wicky for many years now, while the young man is new to the lighthouse-keeping game. Things get a bit spooky and/or they go mad (one possible interpretation is that the fate they suffer is their punishment for committing the sin of Onan). But before that we learn that the young keeper (Robert Pattinson) is a but edgy and reserved while the older one (Willem Dafoe) is a salty sea dog. In my mind I twin Robert Eggers with Ari Aster, so it is not too surprising that he has also followed up his spooky opener with something that is also creepy but which also brings the roffles. In this case the chortles come from the Willem Dafoe character, who is such a salty sea dog from central casting that you expect him to start reproducing lines from the Cap’n in The Simpsons. He is so entertaining that arguably someone should be making a spin-off TV series about his adventures. I think my favourite moment in the film is when they are isolated on the rock and he gets the young lad to help him dig up “emergency rations”, which turn out to be a crate full of booze.

As you can imagine, in a film where two blokes are stuck together on an isolated windswept rock, there is a degree of interpersonal tension between the two keepers. One thing I am curious about regarding other readers who have seen the film – where did your sympathies lie between the two characters? I mean before the big reveal that [REDACTED], obviously. To my mind, the old keeper was a bit troubling and overfamiliar in some regards, but the young lad’s continuous bucking against him irked me – youngsters and subordinates should know their place (I may have spent too long working in hierarchical organisations). Also, the young lad picks a fight with a seagull and, aside from it being bad luck to kill a sea bird (as the salty sea dog warns), it suggests a certain dickish lack of perspective. Subsequently I felt that it served him right when he learned the hard way that you don’t throw a bucket of shite into the wind.


In retrospect I am struck by parallels between the film’s narrative and our troubled times. A storm cuts off the lighthouse, leaving the keepers stuck there for far longer than would normally be the case. Their extended isolation increases the extent to which they irritate each other. Time stretches and becomes infinitely elastic, with it becoming increasingly impossible to tell how long they have been in isolation. Violence rears its ugly head. All of this is basically a mirror to how my own time here in social isolation has developed, so let’s hope I do not end up suffering the fate of the two keepers. 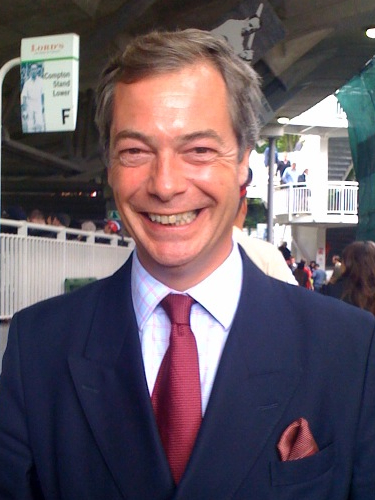 A friend recently recounted a bizarre story she had heard from a (female) friend who was in a band with a load of blokes. When the band went on tour they would often find themselves all sharing a room. The first thing the blokes would all do is draw up a rota, allocating each of them a time-slot during which they could perform solitary activities of an onanistic nature. The woman member of the band was not included in the rota but her husband was; she did not think any of this strange.

I myself have never been in a band but I know that some readers have been. Is it normal for touring bands to draw up a rota of this kind?