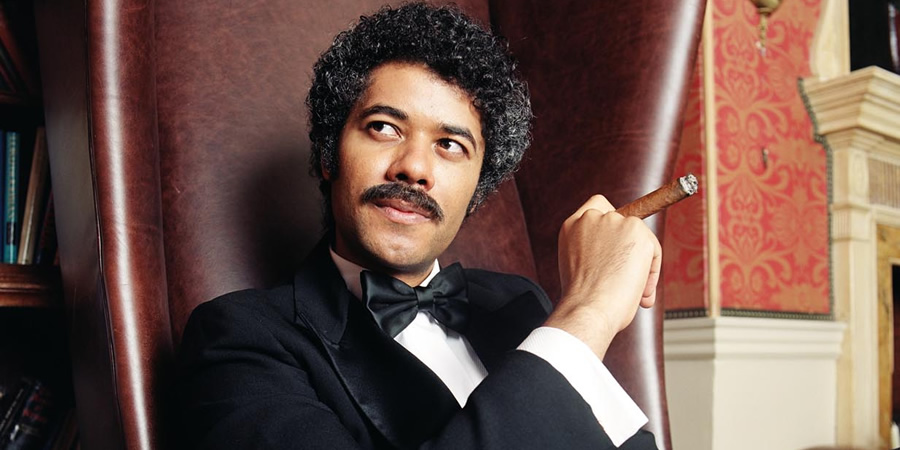 This is not a film but a TV series that I watched on DVD. It is basically a spin-off from Garth Marenghi’s Darkplace, another TV series that only ran for one season, and features Richard Ayoade playing Dean Learner, a gentleman pornographer and shady businessman who is hosting a late night chat show from his luxury apartment. Each episode features a different guest, all played by Matthew Holness, with the guests being people who are part of Learner’s business empire.

It is mostly pretty funny (the episodes where the guest is Steve Pising (pronounced pissing), former Formula 5 world racing champion, and Merriman Weir, alcoholic folk singer, particularly so). But it also has that comedy of awkwardness where it veers off into disturbing territory. You do get the sense over the various episodes that behind his comedic affability Learner is a pretty terrifying individual who is not above homicide (references are made to the unfortunate demise of a former wife and to the accident Pising was not meant to survive after he left Learner for another manager).

Particularly unsettling I think was the episode where the guest is Glynn Nimron, star of Galacticops, particularly now that gender identity stuff has become the great issue of our times; the denouement of the episode is I think more disturbing than funny. And there is a shocking cruelty to the episode with Randolph Caer, an actor whose career was destroyed after Leaner forced him to appear in the unsavoury murder flick Bitch Killer. Nevertheless, I feel that the edginess accentuates the comedy and gives the programme a depth it wouldn’t have if it was joke-joke funny, so I recommend this highly to all readers.

Over on popular social media site Facebook, one of my pals said she was planning to explore the world of classic Doctor Who and I took it upon myself to recommend two stories by each classic Doctor as an introduction (one from each seemed simply too few). As part of my campaign to become a major force in Doctor Who fandom, I present my list here, with non-spoilery notes as to why I have picked them. If you are classic-Who curious, consider starting here. If you are already familiar with classic-Who, consider leaving comments berating me for my poor choices.

First Doctor
The First Doctor was played by William Hartnell, from 1963 to 1966. Initially the Doctor is almost anti-heroic, having basically kidnapped two school teachers and taken them with him and his granddaughter on his travels through time and space. At first it is the disgruntled school teachers who fulfil the more heroic roles required by the plot, but that gradually changes.

Second Doctor
The Second Doctor was played by Patrick Troughton, from 1966 to 1969. The recordings of many of his stories were wiped by the BBC, so picking ones to recommend is not easy.

Third Doctor
The Third Doctor was played by Jon Pertwee, from 1970 to 1974. Doctor Who is now in colour. Initially the Third Doctor finds himself marooned on the Earth, with UNIT (a military organisation whose members serve as helpful cannon fodder) providing a larger supporting cast than previously seen.

Fourth Doctor
The Fourth Doctor was played by Tom Baker, from 1974 to 1981. The Fourth Doctor is my Doctor, as little me started watching the series with his first story. I find it hard to narrow his stories down to just two, not just because of my familiarity with them but because I genuinely think that the first three seasons of the Fourth Doctor are the highlight of the show’s entire history, with almost the entirety of the stories being all-killer-no-filler.

Fifth Doctor
The Fifth Doctor was played by Peter Davison from 1982 to 1984. My recollection of this Doctor is that he was surprisingly un-dynamic and spent a lot of his time being sad about how things turned out.

Sixth Doctor
The Sixth Doctor was played by Colin Baker from 1984 to 1986. It is a bit harder to pick stories from Colin Baker’s tenure as there are not that many of them (those three years include 18 months when the show was on hiatus). Also, the programme is somewhat on the slide in these years, with Colin Baker’s entire second season taken up with the frankly terrible “Trial of a Timelord”. But there is still some good stuff in there.

Seventh Doctor
The Seventh Doctor was played by Sylvester McCoy from 1987 to 1989. His tenure is the hardest for me to pick stories to recommend. For all that I still like his portrayal of the character, the stories he was given are generally poor and are marked by something of a collapse in production values. I have also seen relatively few of his stories in their entirety, both because I was at a stage of my life when watching television no longer seemed a priority and because they were not really worth watching. Perhaps I am missing some gems here, in which case I invite readers to point out my errors in the comments.

I hope you found that interesting, whether you are familiar or otherwise with classic Doctor Who. It has certainly piqued my interest in rewatching some old stories.

The First Doctor, his granddaughter Susan, and the Daleks (Randomwhoness: Revision, reversion and The Daleks (1963/4)) 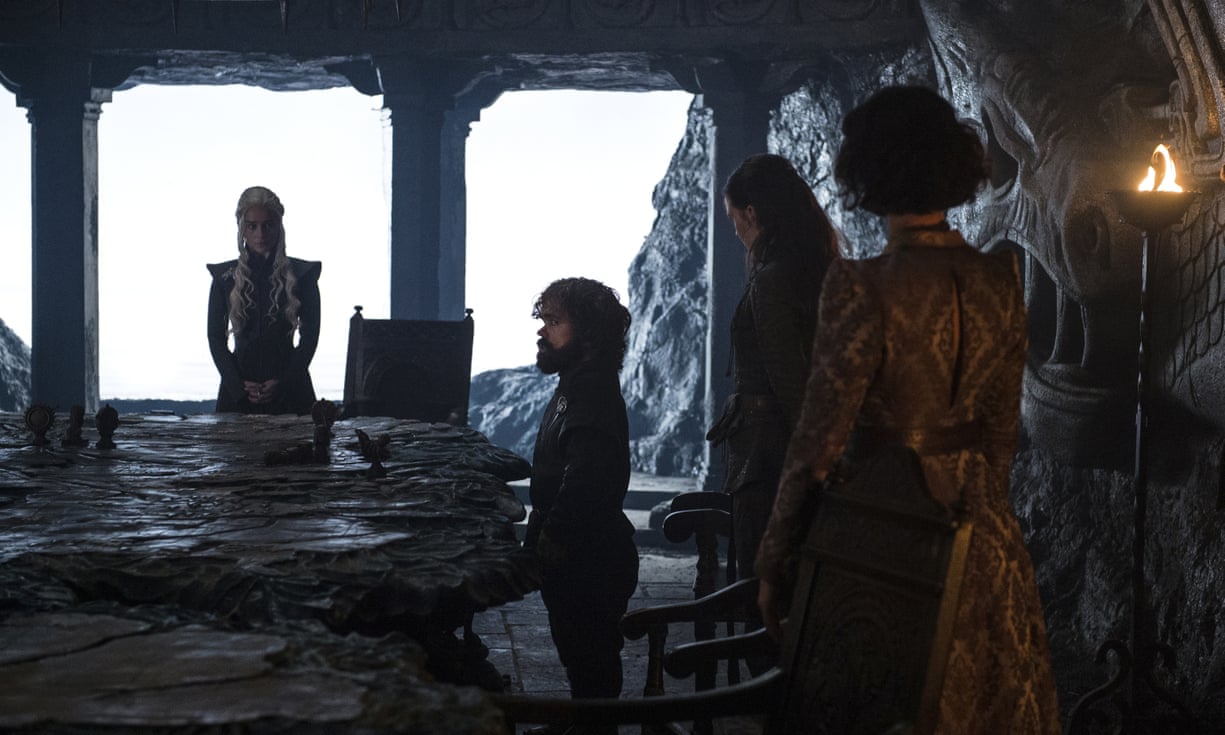 Secret Panda
Create a free website or blog at WordPress.com.