Skip to content
HomeTrust No One: “Three Days of the Condor” (1975) 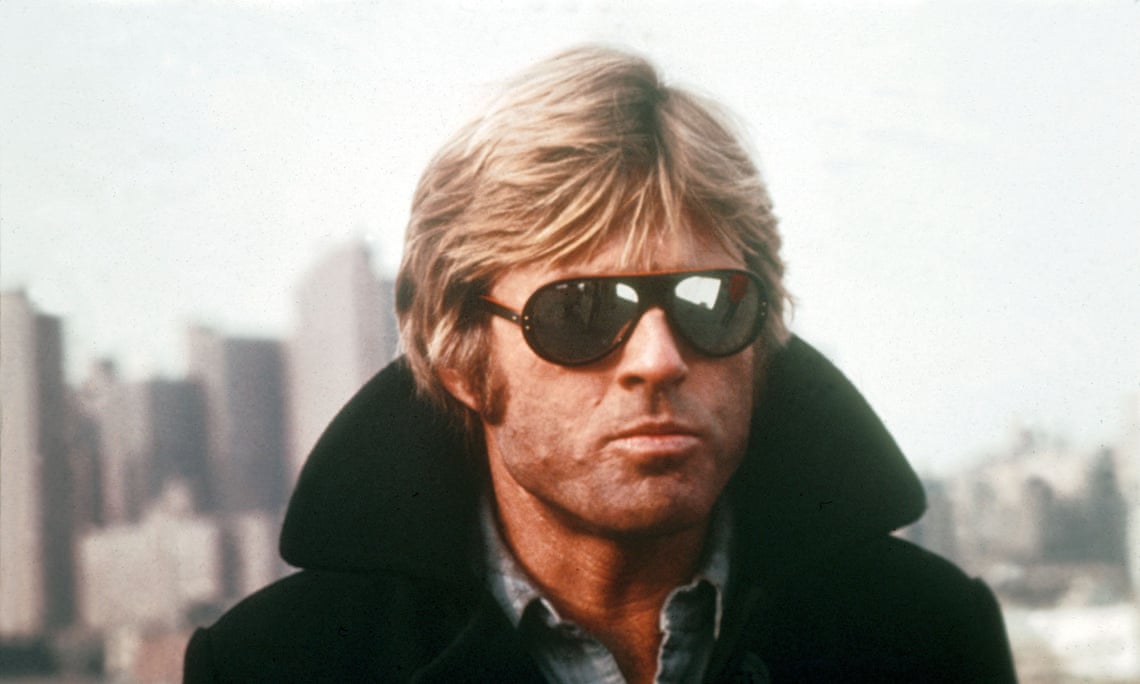 For me this was the final film in the IFI’s paranoia season. It begins with Robert Redford playing some kind of researcher who nips out to pick up lunch for the people in his office only to return and find that they have all been murdered – dream or nightmare, you decide. Of course he is actually working for a CIA front company and he now finds himself on the run from his erstwhile employers, unsure as to who is friend or foe etc.. Also his codename is Condor.There is a general air of hokum about proceedings but it is largely enjoyable hokum, enlivened by an appealing funk soundrack.

But the film has one terrible Achilles heel: its super-dodgo sexual politics, made all the worse for the film thinking of itself as kind of right on. The Condor is dating one of his lady colleagues but this is pure woman-in-refrigerator stuff, there for him to get all emo about it but to then forget about later when he finds himself face-to-face with her killer. Also in order to lie low for a while he kidnaps a woman (played by Faye Dunaway) at gunpoint and hides out at her place; naturally she falls for him and the soundtrack goes all saxophone for obligatory sex scene. Before that the dialogue between them is antediluvian, with one exchange occurring when she accuses him of roughing her up. “Rough you up?” says the Condor, “hey it’s not like I raped you” to which she replies “The night is yet young”, whereupon he ties her up and gags her while he nips off to do some important spy stuff. All this was annoying because Dunaway is nevertheless brilliant in this film; I wish she had a script worthy of her talents. Still, maybe all films were like that back then. Maybe the problem with New Hollywood was that it was actually New Blokey Hollywood.


And on that bombshell I must end my discussion of 1970s paranoia films. I think the best ones were The Day of the Jackal and Z, but they all had something to recommend them, even cheesy old Parallax View.