A bizarre historical episode in which an outraged mob of medical students battled suffragettes, leftists and anti-vivisectionists over a statue of a brown dog.

In the five years I’ve been writing “Today in History”, I’ve written about 450 of these stories.  A father isn’t supposed to have favorites among his “children”, but I have to confess.  I do.  This is not one of those.  This one, I detest.

The Oxford on-line Dictionary defines vivisection as: “noun – the practice of performing operations on live animals for the purpose of experimentation or scientific research”.

During the reign of Queen Victoria, British monarch from June 20, 1837 to January 22, 1901, a powerful opposition arose in Great Britain to the dissection of live animals. Labeled as “vivisection” by opponents of the practice, experiments were often performed in front of audiences of medical students, with or without anesthesia. 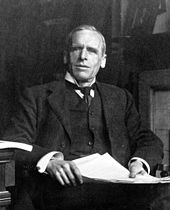 The Cruelty to Animals Act of 1876 stipulated that subject animals must be anesthetized, unless anesthesia would interfere with the point of the experiment. The measure…

In times past I was big into the band Belle & Sebastian, regularly travelling off to exotic places (like Aberdeen) to see them play in concert. Then my engagement with the band fell away as their records started to interest me less and the Bowlie Forum around which my B&S fandom was based was shut down. With bands one has loved a lot sometimes it becomes the case that any falling off of affection leads to a weird kind of retrospective dislike where you forget that you ever liked them that much in the first place. So it was somewhat with B&S, whereby they seemed to disappear from my life and consciousness. So much so that when a Belle & Sebastian concert was advertised here in Dublin I was in two minds as to whether I would go to it or not. In the end I went for old time’s sake, concerned about the cost and the fact that this was an open-air concert in a country that is famously unsuited for open air concerts and featuring a band who some might say have left their best days behind them.

By the date of the concert however a programme of B&S re-listening had hyped me up for the event. Sadly it had not engendered any spirit of organisation and I made no arrangements for prior meetings with those people I knew would be attending and plodded along on my own (after first running home from work to feed the cat (name of Billy Edwards), scoffing some speedily consumable food myself and then running back into town again).

It was odd going to the concert on my own. Aside from the fact that I have never previously seen B&S without my beloved (away in Georgia doing her singing), B&S concerts before had tended to be group affairs, either with gangs of Sini-Bowlies or Dublin B&S friends. This time though I was standing on my own, which was interesting in its own way. The crowd had a lot of people from what I think of as the age cohort of people who have been into B&S from way back but also there were younger people too, so they must be acquiring new fans. Maybe they will forever speak to disaffected but sensitive young folk.

And the concert was great, magical even. The old songs are as beautiful as ever. The ones from after I got off the B&S bus are pleasant enough in the live context. Several of the latter received strong reactions from the younger folk in the audience, suggesting that not everyone sees B&S as a heritage act. The interplay between Stevie and Stuart onstage is as entertaining as ever.

Stuart appeared to be the only one of the band who does not noticeably look a good bit older since the last time I saw them, presumably thanks to his habit of bathing in the blood of saucy teenage virgins. He and the others seemed wryly at ease with their not-as-good-as-they-used-to-be status, feigning surprise when people responded well to recent material and suggesting that as they were about to play a new song the bar staff would now be swamped. 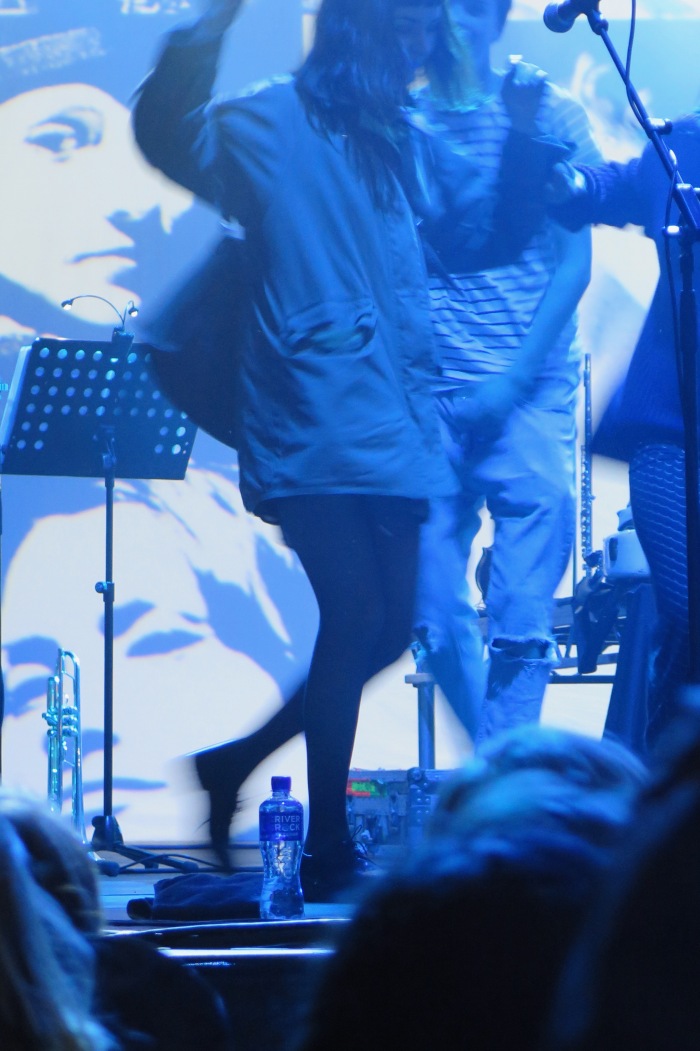 One usually great thing about B&S was the way when playing live they would bring people up from the audience to dance onstage for a few songs. Previously that led to amusing spectacles like the time as Glastonbury when some bemused bloke found himself dancing onstage to some band he had plainly never heard of while waiting for the Prodigy to come on. This time the dancers all knew what they were there for and included a reasonable mix of genders (some had suggested that in the past young ladies were much more likely to be summoned to the stage). They were all from the younger end of the age spectrum. I particularly liked the young lady who was living the indie dream by dancing away while wearing an anorak.

Afterwards I did meet some B&S friends and repaired to nearby Devitt’s for a shandy. Rash promises were made to re-investigate the post-slide albums by B&S. Overall though I was glad I came out, realising that I would have been very sad if I had not. B&S may not be the best band in the world and they may not even be the one I like the most but there is no other band that has ever meant as much to me, both directly through their music and indirectly through the friendships I have made thanks to them. With regard to the latter point I was struck by how although I did not know the people around me at the concert, they all looked like simulacra of my B&S friends from the past. I was also thinking of the B&S friends who are no longer with us, notably Liz Daplyn, Amy Longcore and Jan Jansen. Godspeed.

Belle & Sebastian are playing again later this month. They say you should not chase the buzz, but I will be there.